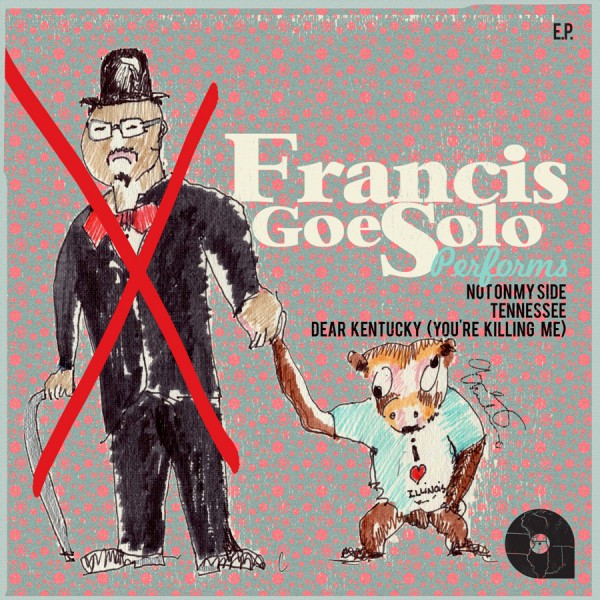 Completed some artwork assistance on a digital only E.P. release by Francis Goes Solo; which is Daniel McMahon and Darren Garvey.  It was a pleasure to hear these songs hours after they were recorded by Dan & Darren in late August of this year.  They stayed with me so long that I brought it up with Dan to formally release them, digital only under a band name.  The songs, written by 3 songwriters (Cameron McGill, Cory Chisel, Miles Nielsen) that Dan and Darren have supported on the road and the studio the past few years, are just too good a rendition to sit in a shoebox.

Read much more about the E.P., Dan & Darren, here at Sock Monkey Sound; and listen to it below!