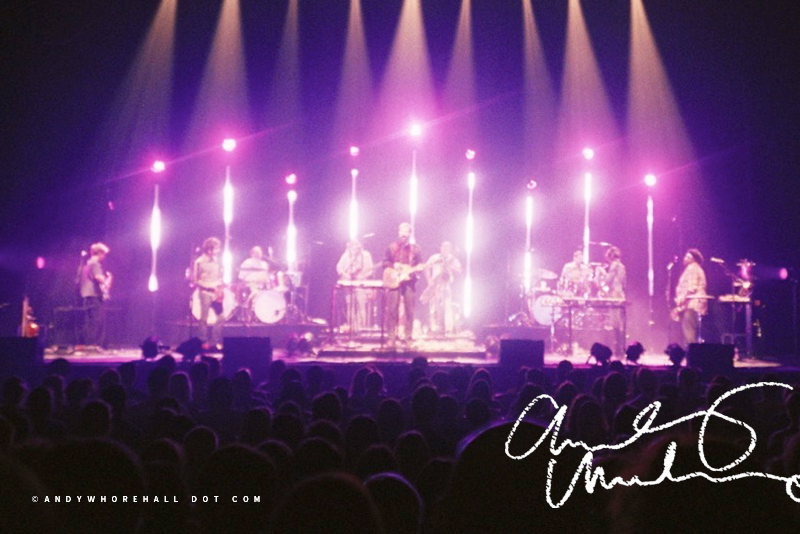 Covered ACL 2011 for SockMonkeySound.com. Was lucky enough to catch Kathleen Edwards & Bon Iver the Tues. night in Austin, TX, before ACL weekend. Unfortunately the film shots of Ms. Edwards’ mesmerizing set didn’t survive film processing– you win some, you lose some– the story of film.  Her cover of The Flaming Lips’ “Feeling Yourself Disintegrate” off my favorite ‘Lips record (The Soft Bulletin) is still echoing round my mind months later. Waterloo Records is a mecca for music nerds, go there.

Before, during, Austin, take a peek, stalkers.