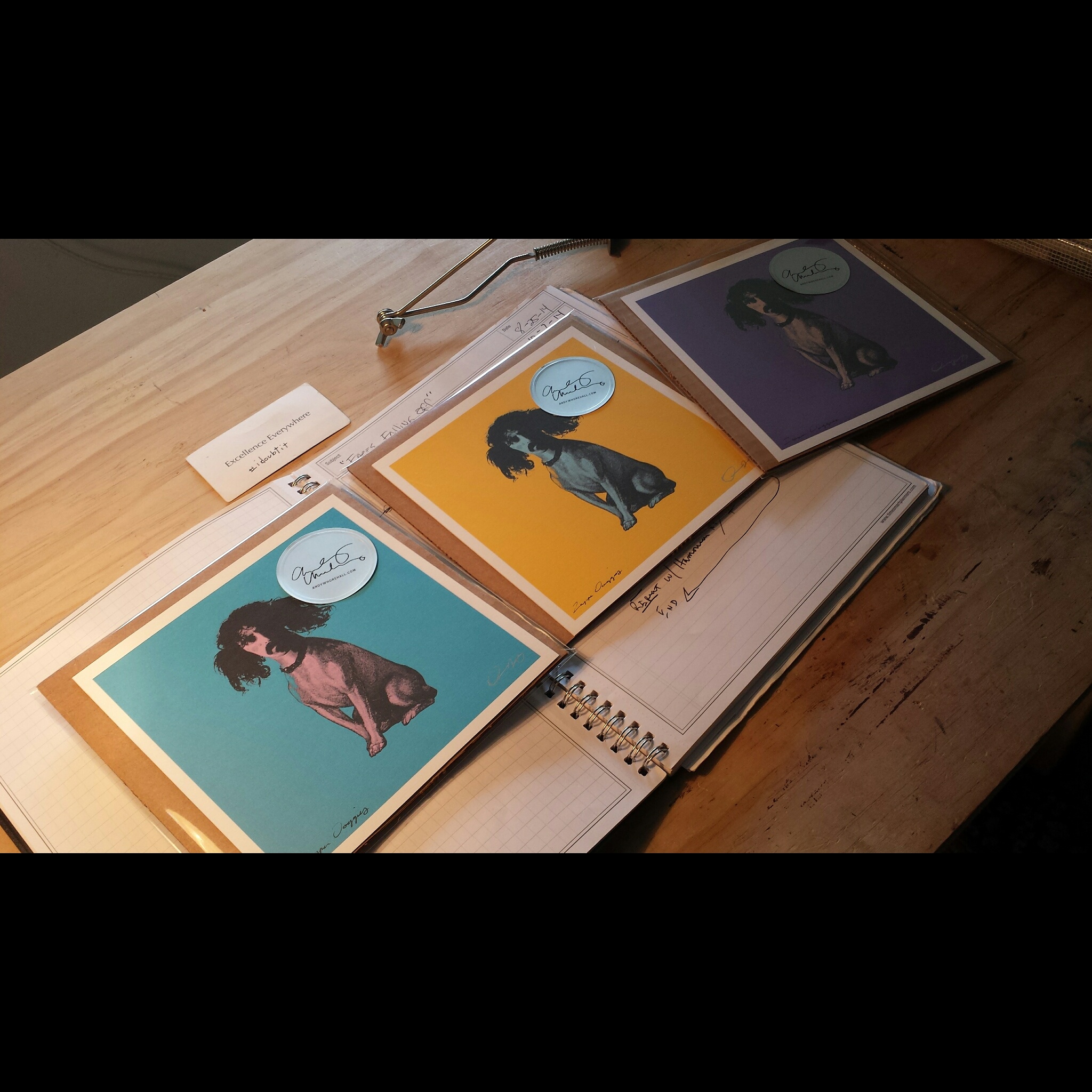 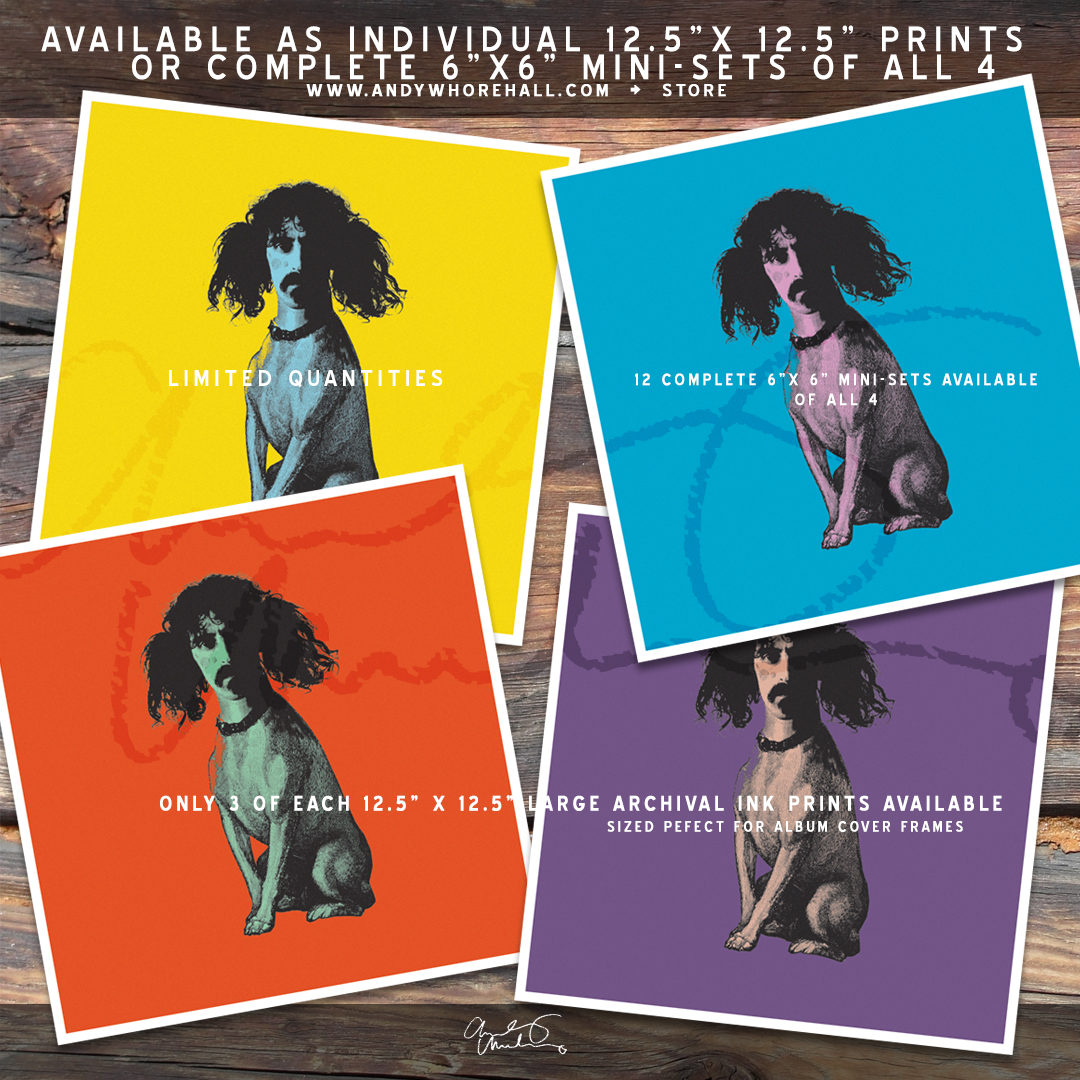 UPDATED:  October 14th, 2014
Contest ended, goal met.  I’ve decided to end the contest early since the goal was met far before the November 1st deadline. Many of you did not follow the simple fucking rules; so, I’ve decided to give the 3 winnings to the 3 people who followed my simple rules.

Congrats to Dustin, Ronnie and Vicki.  I’ll contact you off the grid.

OPTION 1:  Get this post to a combined 100 fake internet likes, tweets, shares, comments or whatever by Novermber 1st, 2014 – IMPORTANT (This is the part that I expect most of you to fail at because most of the human race is illiterate:  Leave a comment below on this page (with your name and email).  I’ll pick 3 names to receive a Mini-Zappa Doggie after November 1st if this post hits 100 bullshit likes or whatever:   6″ x 6″, sealed, signed.  If you win, I’ll contact you for your mailing addy, but you have to leave a comment below.

OPTION 2:  WOULD YOU RATHER MAKE EVERYONE HATE YOU FOR ENDING THE CONTEST NOW? BUY THE ENTIRE MINI-SET OF 4 (SHOWN TO THE RIGHT)– $75 for a mini set of Zappa Doggies . Contact me at this site; or feel free to text my agent, Lord Thomas Derby, at 815-570-9866 to end this contest sooner than later to f*&k with everyone!  I’ll accept paypal and waive the S&H.

PS:  Large album cover sized ZAPPA DOGGIES are available in four different colors at my online store in case you’re looking for an odd gift for the music lover in your life.  Sets of minis are available to. Click here.