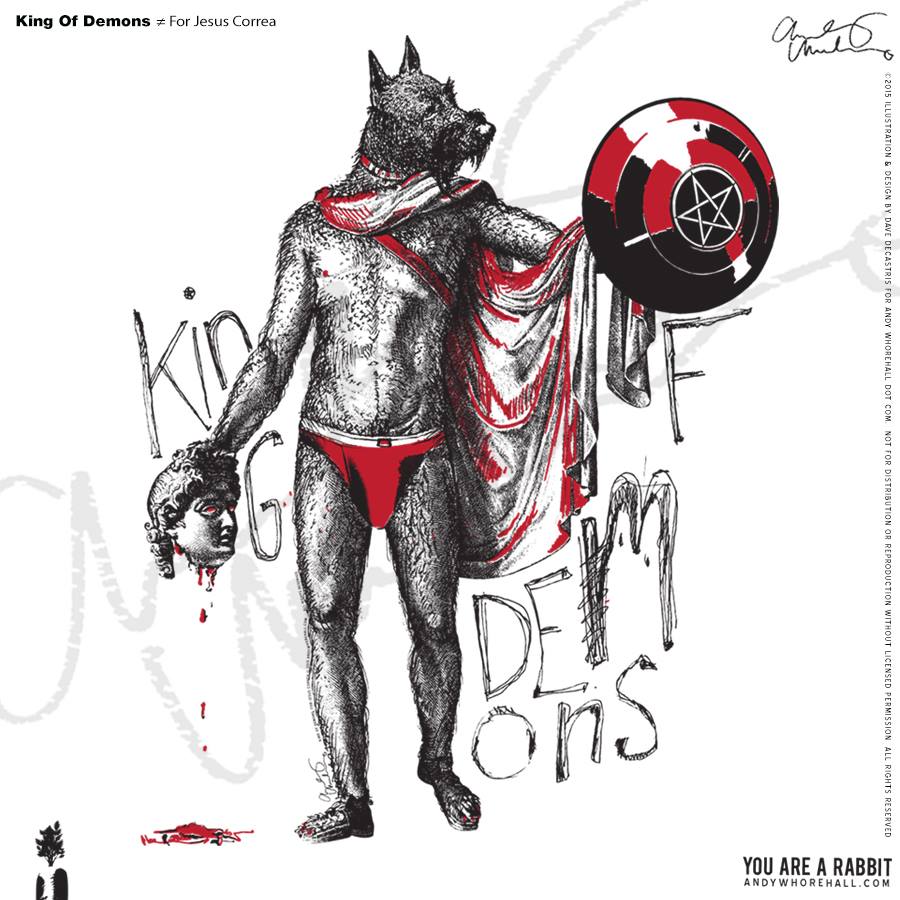 King Of The Demons

Fellow midwestern artist, Jesus Correa, asked me to dress up one of many bands (King Of The Demons) that he has performed with, fronted, etc.,  with a particular doggie, a pentagram shield resembling the anti-Captain America along with some old fashioned fun.

This was fun either way to produce something for a fellow artist I highly respect.  It ended up becoming something slightly safer on a tee (Captain Puppie’s head only) that you can buy directly from Jesus, click here to contact him. 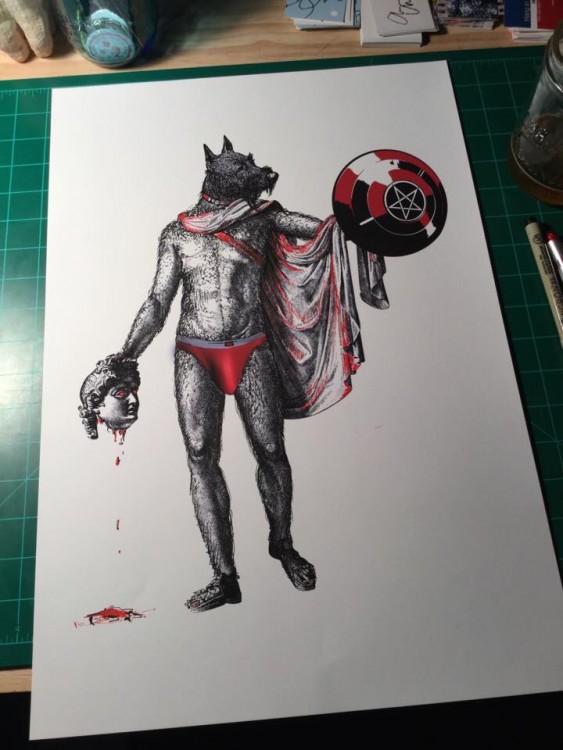 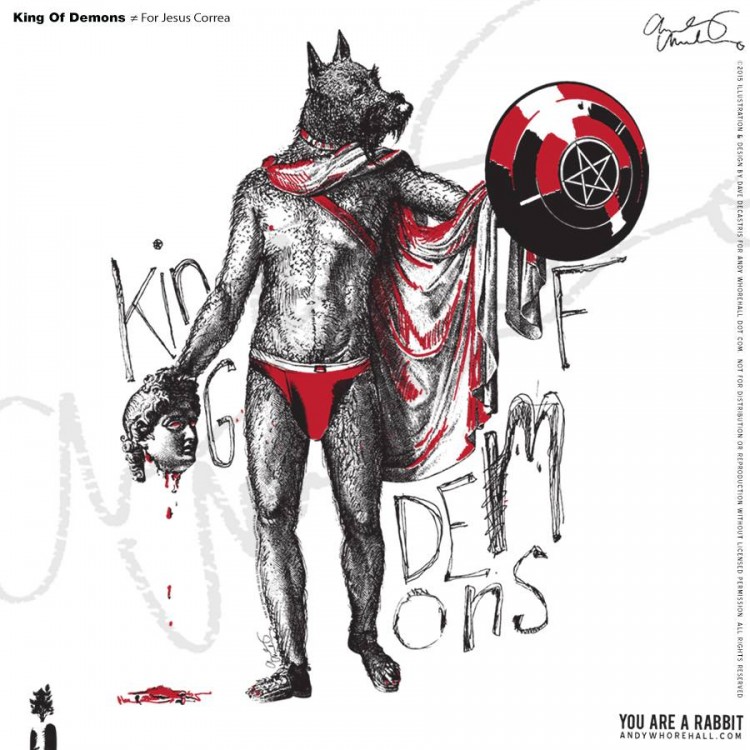 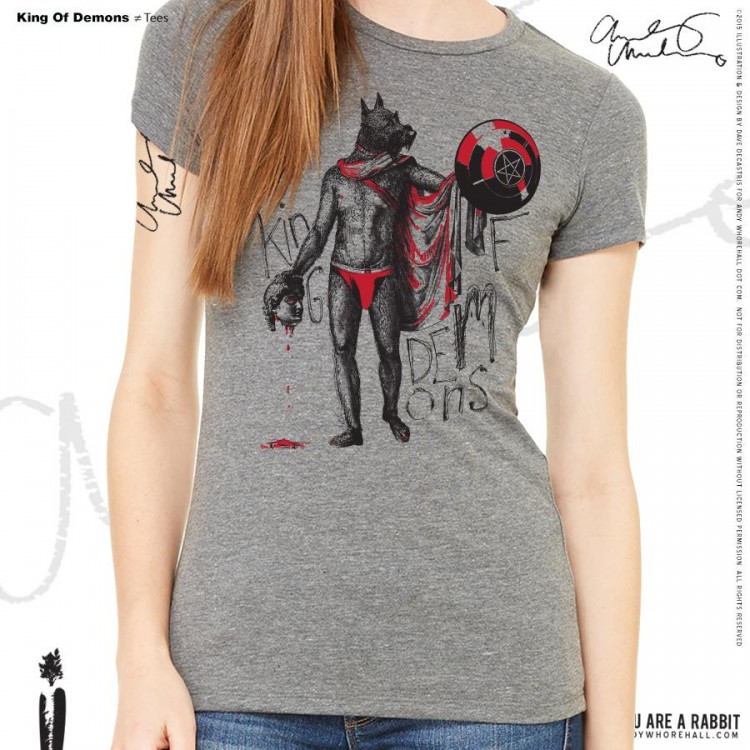 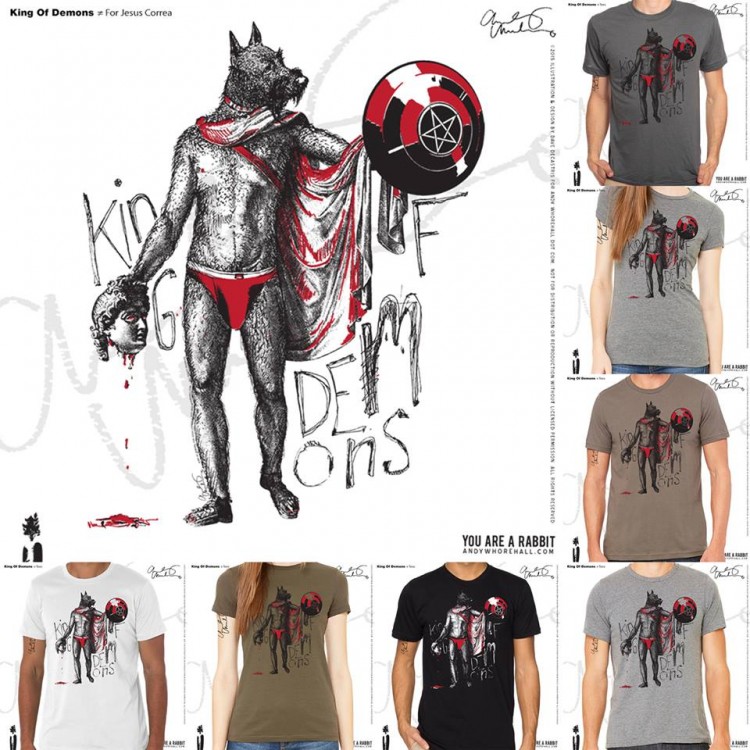 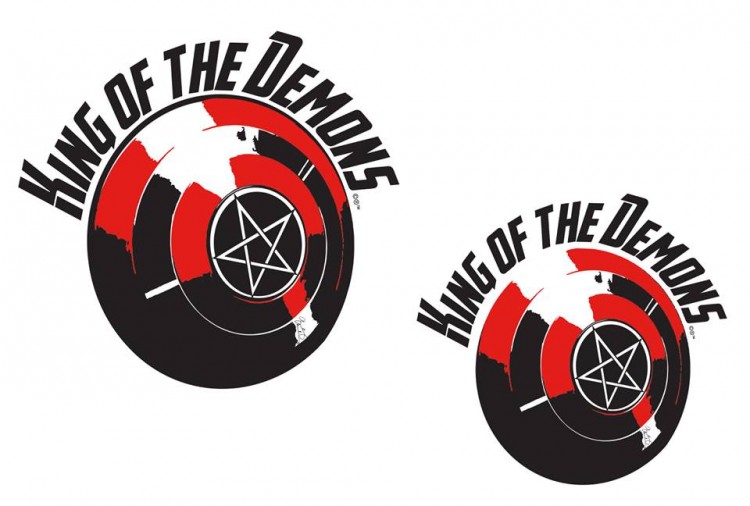 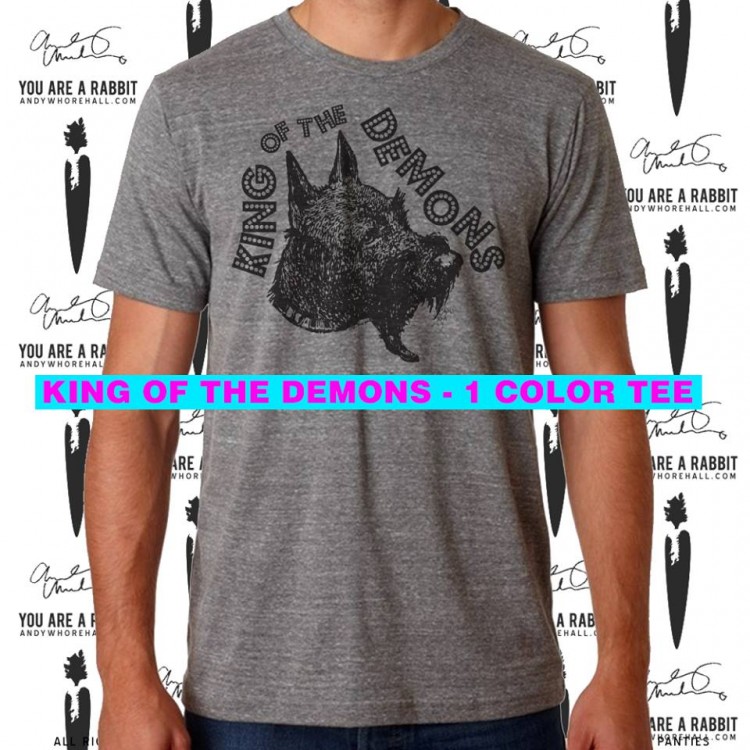