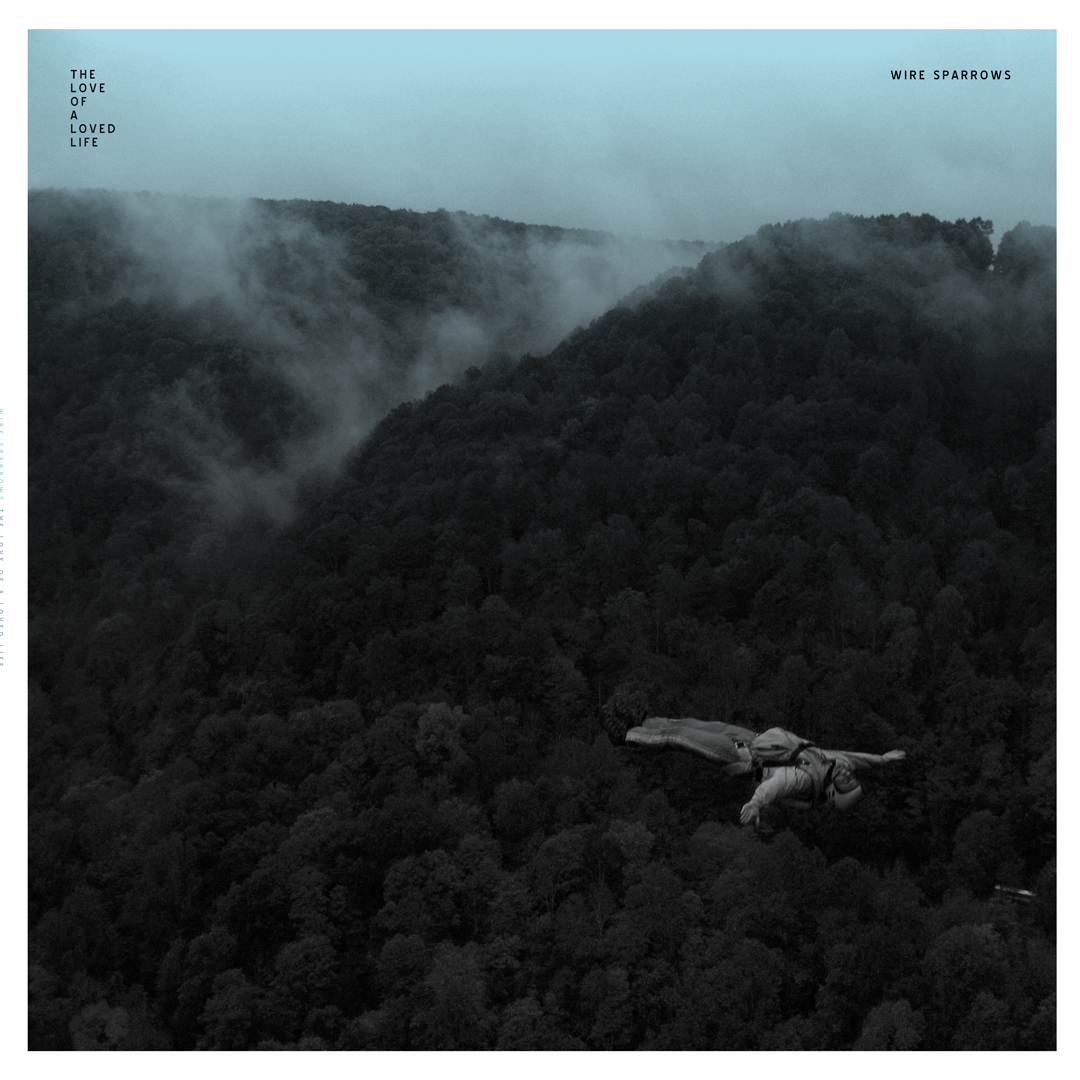 Wire Sparrows – The Love of a Loved Life

Wire Sparrows is comprised of former members of Gods Reflex, The Braves, The Atari Star, February Stars Union. Bands that helped define the 90s & early-to-mid-2000s midwest rock scene, but often ignored by their own regions– as it typically works around the area of Rockford, IL.

More importantly, they released records on Chicago’s Johann Face Records in the 90s & 2000s before letting life do as life must do to creative people for awhile. They found each other for a full-length ruse and more, recording “The Love Of A Loved Life”. They will not be doing a Kickstarter, instead, sales of the digital copy will allow them to produce the vinyl edition later in 2012. 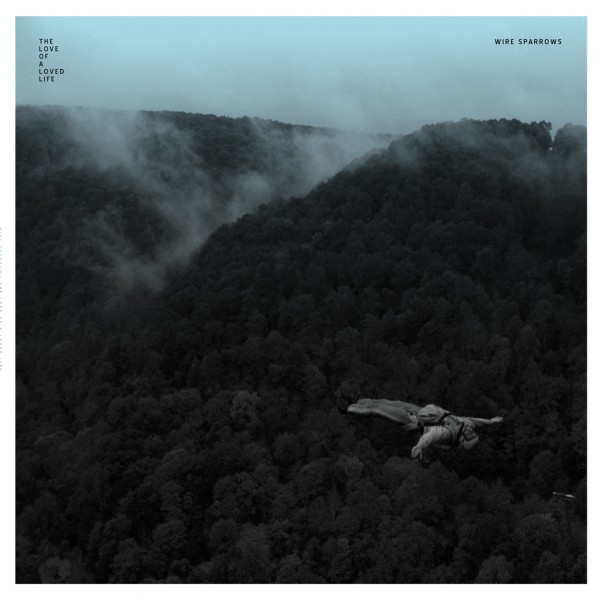